Muthoot Pappachan Football Academy is an initiative of Muthoot Pappachan Foundation, to create a positive learning environment in which players are encouraged to express themselves and play freely without fear, and to nurture young players so that they can achieve their full potential.

Located in Kochi, the Academy aims to brings international coaching and training facilities through a curriculum prepared under the guidance of our Technical Director Mr.Terry Phelan. 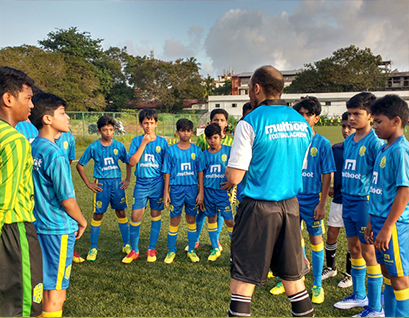 Our staff of professional coaches, a trained medical team and all other departments at the Muthoot Pappachan Football Academy work together to support the needs of our players - with the common goal of creating a pathway from the Academy through to the 1st Teams.

Most importantly we want to develop capable young men who treat others with respect and are able to communicate well with their peers and adults both in the football environment and in the general lives. 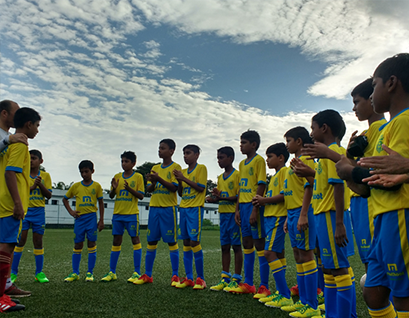 We'll get back to you as quickly as possible

To support the Academy Vision & Football Philosophy by developing young players, to provide an environment to give the opportunity for young players to play in the first teams. 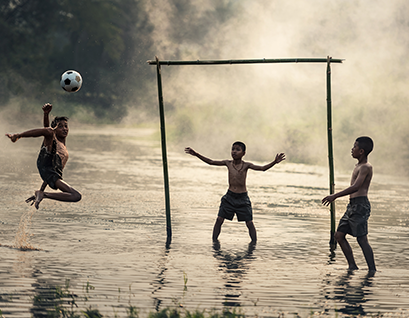 To produce young players with the skills & attributes needed to play professional football through high-quality coaching and a player development programme. 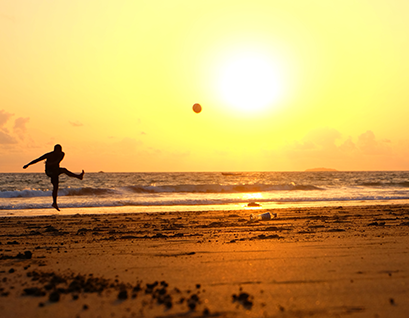 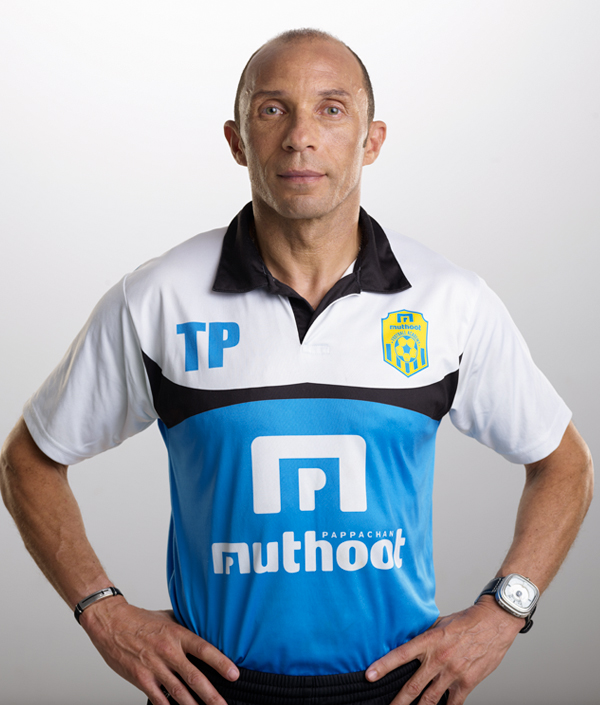 Terence "Terry" Phelan is a former professional footballer who played as a left-back from 1984 to 2009.Phelan started his career as part of the Leeds United youth system, and made 19 appearances for Leeds in the 1985–86 season, but was released on a free transfer, Phelan then spent a year at Swansea City, earning a move to top division Wimbledon a year later.After five years at Wimbledon in which he made 198 appearances, Phelan was transferred to Manchester city, Phelan made 122 appearances over three and a half seasons. Arguably the best goal of Phelan's career came at Maine Road for City in an FA Cup tie against Tottenham Hotspur when the full-back ran the length of the pitch skipping several challenges and keeping his cool to slot home.

He finished his career abroad for Charleston Battery and was Head coach of Otago United plus Football development manager for Football South and New Zealand football. He was also a Chief mentor for SESA football academy in Goa. He also made 42 appearances for the Irish national team, whom he represented at the 1994 FIFA World Cup. During 2015, he was the head coach of Kerala Blasters of the Indian Super League. He was the Technical Director for Kerala Blasters Football Schools before joining Muthoot Pappachan Football Academy as our Technical Director. 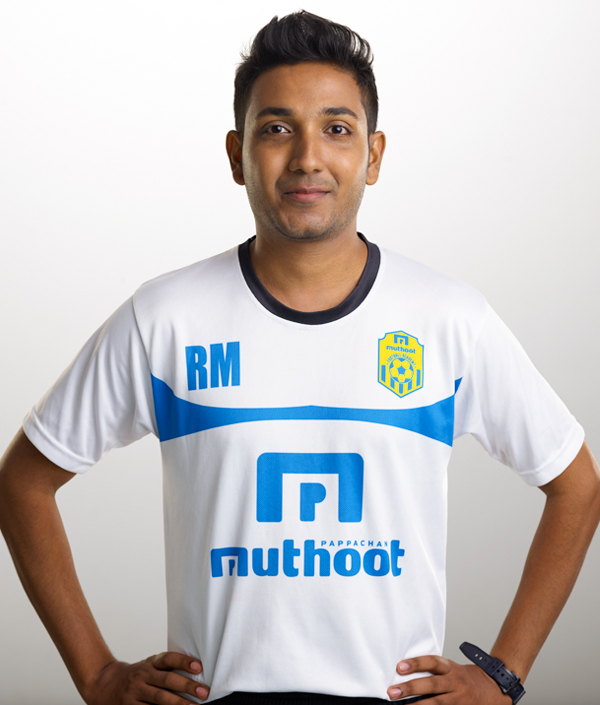 Rahul is an AIFF ‘D’ license holder who had previous experience working in Grassroots football managing grassroots centres for Kerala Blasters Football Schools and Prodigy Sportz before joining us as our Academy Co-ordinator. He acts as the liaison for the students education, schooling, transportation and most of the academy activities in short. 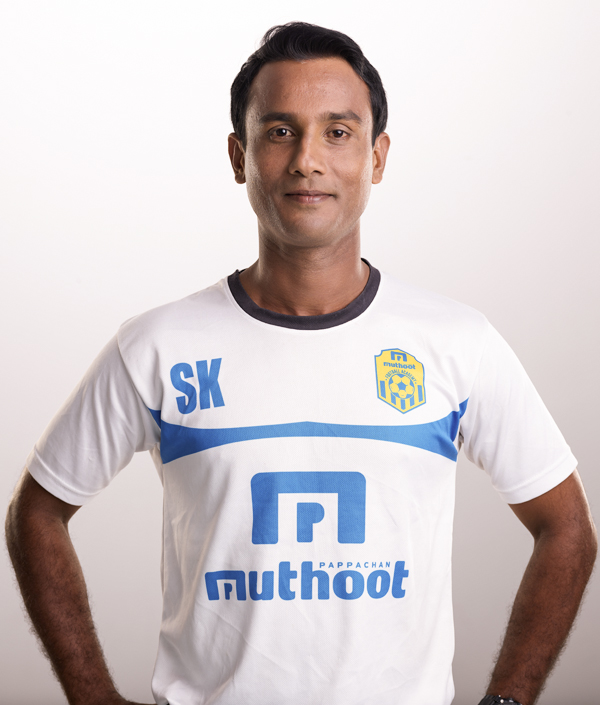 Subeesh has an AFC ‘C’ license and goal keeping AFC LEVEL-1 license to his name. He has a balanced experience both as a player and coach. Having played for Cochin Port Trust and FACT he brings in years of playing experience to his credit and plenty of coaching experience as well with Prodigy Sportz, FF academy, SH football academy and Kerala Blasters Football Schools. 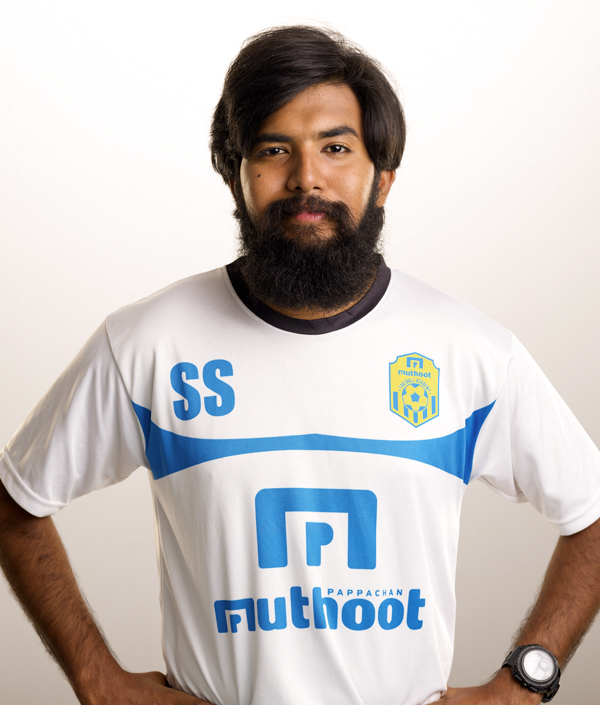 Sam is an enthusiastic and a passionate young coach who holds a bachelors degree in Football Studies from The University of Bedfordshire, UK. Sam is currently pursuing his OFC/NZF B-License with the New Zealand FF. He has gained some valuable coaching experience by working with football organisations such as Bedfordshire FA (UK), Luton Town FC (UK) and OASIS India (N.G.O). 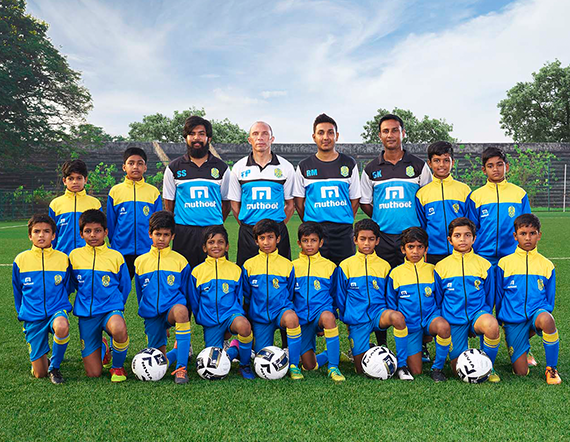 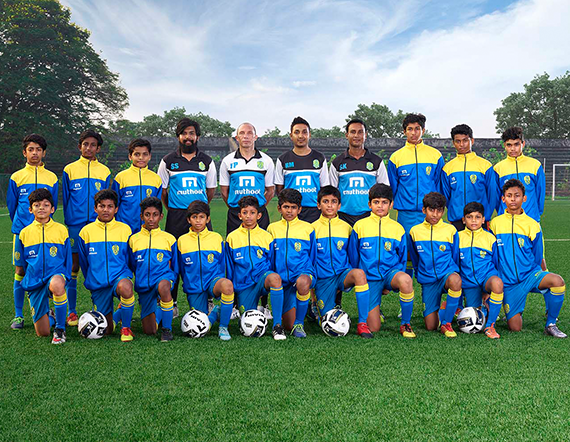 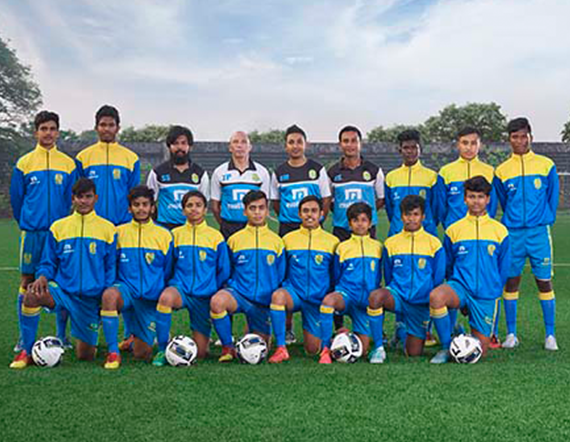 The Muthoot Pappachan Group, with a reputation that has been shaped over decades with high quality practices, total customer satisfaction and steady growth in the field of business, built on God-given values of trust, truth, transparency and tradition and has become one of the top business houses today by the grace of God.